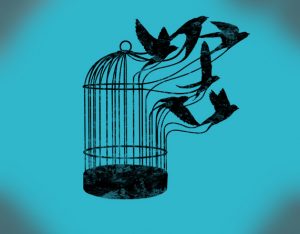 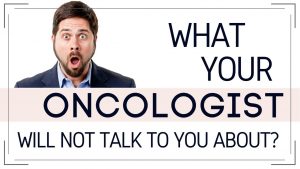 What Your Oncologist Will Not Talk About?
Scroll to top