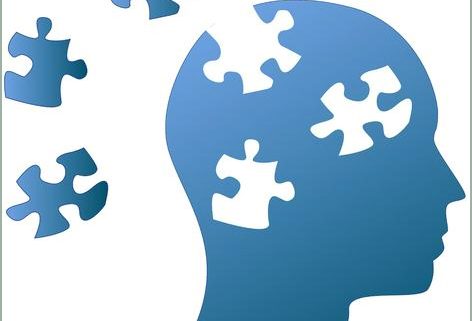 The Missing Piece in Your Cancer Puzzle

As a mind-body cancer specialist, clients often ask me for an opinion on modern medicine, should they undergo the conventional route of treatment or not? In asking this question some merely wish for a confirmation of their set world view but some are actually curious. 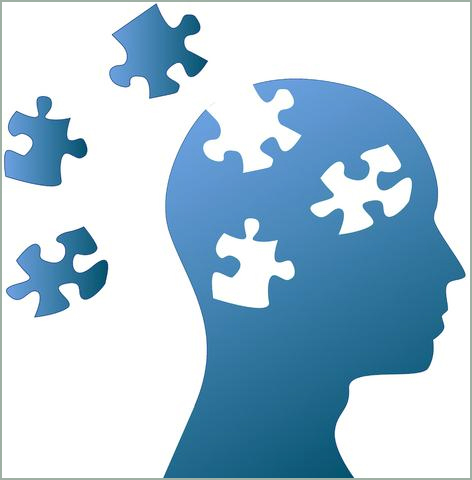 Personally I feel the truth is somewhere in the middle. You can become informed by your medical team and still opt only for what you feel is right for you. Medicine has come a long way and has much to offer. This does not mean it’s perfect in any way. There are pieces of the puzzle missing and you, as a patient, have to find them and put them together.

If you’ve never heard of psychoneuroimmunology or PNI, it’s pretty safe to say your doctor hasn’t either. Unfortunately, this field of scientific study is missing from many medical curriculum and therefore doctors are not educated about PNI.

When doctors are in school they spend a good deal of time learning about pharmaceuticals as opposed to the power that the mind has over the body and vice versa. If your oncologist takes the time to discuss diet, exercise, and mind-body therapies with you – hang on to that doctor!

Because many doctors learn only the Newtonian science model they fail to recognize the mind and body as an integrated system. They may talk about stressors and triggers that can influence your wellness and recovery but not more than that. What PNI affords us now is a clear understanding of the mechanism at play and the relationship between emotional processes and the body’s immune system.

For decades, researchers have known that behavioral and psychological influences can affect the potency and functioning of our immune system. Newer research shows that the immune system sends signals to the brain which can alter behavior, thought, and mood. 1 So it’s true that stress can make you physically ill.

Even though psychoneuroimmunologists talk about the immune response of t-cells, b-cells, and antibodies the latest information is causing scientists to look more closely at what they call the “nonspecific immune response” which is the body’s first line of defense against infection or injury. 1

This nonspecific immune response triggers a series of physiological and behavioral changes including: fever, reduced food and water intake, changes in liver metabolism, reduced sexual activity, increased anxiety, and the release of stress hormones. This sickness pattern is an attempt by the body to produce energy for fighting infection and to preserve energy through behavior changes. 1

A doctor’s language to the patient, and the patient’s language to themselves, is of the utmost importance for healing. The reason is patients often become worse at the time of diagnosis. Once they attach words to their symptoms, the symptoms often get worse. Cancer carries all kinds of negative connotations so once the patient translates the cancer into words a biochemical reality takes place.

Knowing facts and what can be done is one part of the equation. Research point us in the right direction indeed but without a method of application we only remain in the realm of theory. The good news is such a method exist and readily available and I call it Immersive Healing. I gave it the title Immersive Healing because it’s not just hypnosis for cancer but rather a synergy of tools comprising a mental algorithm or a  protocol.

You can learn about this algorithm in greater details at AvinoamLerner.com or in my book The New Cancer Paradigm. The book offer research references and case study to help you decide if this method is right for you.

For the time being though it may be helpful to understand the algorithm engages the subconscious mind which is the part of your mind that regulates many of our bodily functions such as breathing, body temperature, digestion etc. This is also the part of the mind that influence immune function hence its importance for cancer recovery or any other auto immune disorder.

Dr. Norman Cousins became well known after he wrote Anatomy of an Illness, which chronicled his use of natural healing using laughter. He suffered from a catastrophic illness that his doctors told him would be fatal. However, Dr. Cousins lived 16 years longer than predicted thanks to his willingness to break with tradition and go his own way. In doing so he realized how belief systems and expectations shape human capability.

If you want to harness the power of you mind-body connection for healing and recovery in addition to your medical treatments and see for yourself how hypnotherapy and other non-invasive therapies can help you heal with less pain, stress and negative side effects please contact me by email free@avinoamlerner.com or phone 617.564.0707.

The Aftermath of Cancer Diagnosis

The mental and emotional aftermath of a cancer diagnosis can further burden the functioning of our immune system and thus our ability to heal and recover. Though more and more oncologists recognize the benefits of offering mental and emotional support, they still fall short of offering their patients the much needed guidance and support, it’s just not their scope of practice.

How Can You Support Your Cancer Recovery?

There are many avenues you can choose, from the conventional to the holistic, but you can also begin to work yourself on dissolving the building blocks of your stress and suffering. One such tool i share with you in this video. 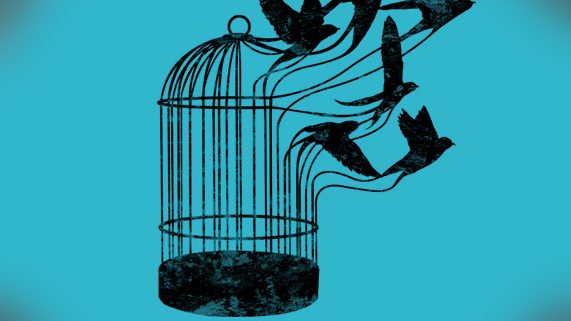 Back in 2013 I wrote a short post on “Why Cancer Patients Seek Support Outside the Hospital Walls”. It was back then a way for me to acknowledge the growing trend of more and more cancer patients seeking complementary services to their medical care with practitioners not affiliated with their main care place. 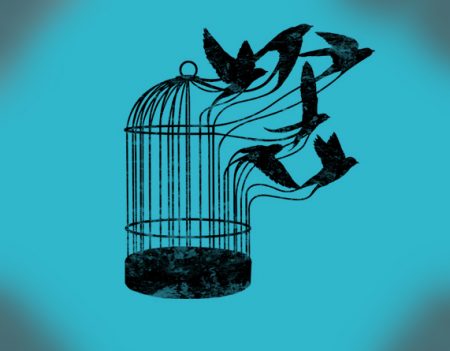 The need of both cancer patients and caregivers to seek support outside the hospital walls is still strong but patients face the challenge of sorting through an overwhelming amount of information in order to decide who is genuine and what may be beneficial.

In a world where every practitioner has a website, YouTube channel, and an arsenal of Social Media outlets available, how do you sort through this maze of resources, methods and titles?

It’s interesting (for me) to observe how many of my clients intuitively resolved this overwhelm of information. Yes, they will do their research online, but the defining factor in their decision making process is more personal. At least in my case, they found out about the work I do through the original form of solid marketing, to good-all method of word-of-mouth.

The human factor, the same one that prompted them to seek support outside of the hospital walls is THE guiding factor in their decision making process about complementary treatments. The bottom line is when you provide a valuable service people talk about it. They share their thoughts and experience with those connected to them through all those amazing points of online access I mentioned before.

I find the swinging of the ‘information’ pendulum fascinating. It gives me, as a practitioner hope that those who need the kind of support I offer will be able to find it.

Would you attend a free cancer wellness event in your community? Having offered many such events over the past 10 years my conclusion is that for the most part patients and caregivers associate free events with little or no value.

For me, free resources/events were a way to give back to the community. Reach people that could not otherwise afford being a paid client. These events however are usually poorly attended. Many times no one showed up.

If you are a patient or a caregiver, you know the hospital environment can be isolating. You know that what takes place inside the Chemo Suite is quite different from outside everyday life.

My hope in offering support outside the hospital walls was to address one of the greatest challenges for anyone emerging from the cancer journey, which is to settle back into their daily living.

I am curious, as a practitioner to learn how to better support you and others during this period of time. Do you have a suggestion for me?

If you wish to find out more about events happening this month visit our Calendar.