We are born into this world with an empty mind, waiting to be filled with knowledge, experience, and awareness. As we grow up, we acquire this knowledge and awareness from those around us. Through day to day interaction, feedback, statements and suggestions they shape our view of self, the world and how it function with us in it.

Those statements (which are basically suggestion) which we hear over and over again form our perception. Our perceptions (positive or negative) compounded over time become our beliefs, what we believe about ourselves and the world around. Our beliefs then shape our outlook and attitude and ultimately our behavior.

Often enough, as kids, we were compared to other kids and were measured in a way that hinted or suggested to us that “we not good enough.” This is an innocent mistake which is hard for parents to avoid, and yet the result can be devastating.

Worse still a person who goes through life with a negative outlook will be less likely to take risks, and participate in new activities.

A negative outlook can do far more than inhibit a person socially and emotionally; it can also cause poor health. Negative beliefs lead to a negative outlook which translates to negative states of mind such as stress, hopelessness and fear. These states of mind allow the brain to produce chemicals that correspond to their quality, in this case negative and poor.The chemicals released by the brain are dispersed throughout the body via the bloodstream and are eventually absorbed into the cells.

In my book The New Cancer Paradigm I dedicated a whole segment to beliefs, thoughts vibrations and their effect on the physical body but this post focus on the biological process. Essentially, the chemicals released by the brain are the food that sustains the body’s cells. The chemicals created by a brain with a negative outlook and stressful state of mind are like feeding your cells a steady stream of junk food, poor in quality.

Many of us have seen the effects of a poor diet on our bodies; we gain weight, tire easily, and tend to be less resilient when we become ill. The same thing happens to our cells when they are fed the poor diet of chemicals produced by a stressful state of mind; they become weak and less resilient which in turn leads to greater instances of disease and mutation.

Tracing a negative state of mind to its root i.e. the beliefs that formed it, offers us a unique opportunity to care for ourselves. By identifying, reviewing and eliminating our negative belief system we can better manage our mind and mood and therefore our health and well-being.

If you could point out one belief (or more) that may have allowed or promoted your illness, what would it be? 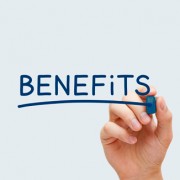 Benefits You can Expect from a Personal Healing Program 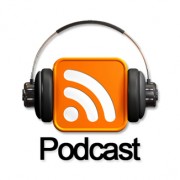 Using Hypnosis in the Fight Against Cancer (part 1) Podcast 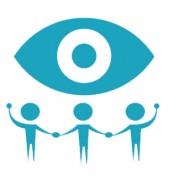 Should You Blame Your Mind for Your Cancer? 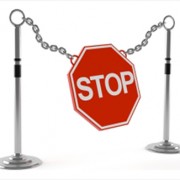 The Limitations of Conventional Medicine in Treating Cancer or Chronic Illness 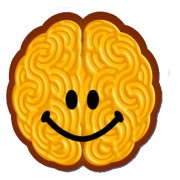 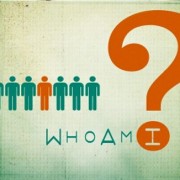 Does Having Cancer Change Who You Are?

Does Your Cancer Serve You Well? 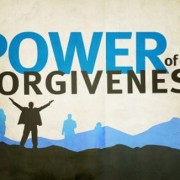 What You Must Know About Psychosomatic Illness?

The True Power of Placebo, Can it Help Heal Cancer
Scroll to top